Australian-based Afterpay has launched in the US and has kicked off a campaign starring Rebel Wilson to promote its "Buy now, pay later” service. 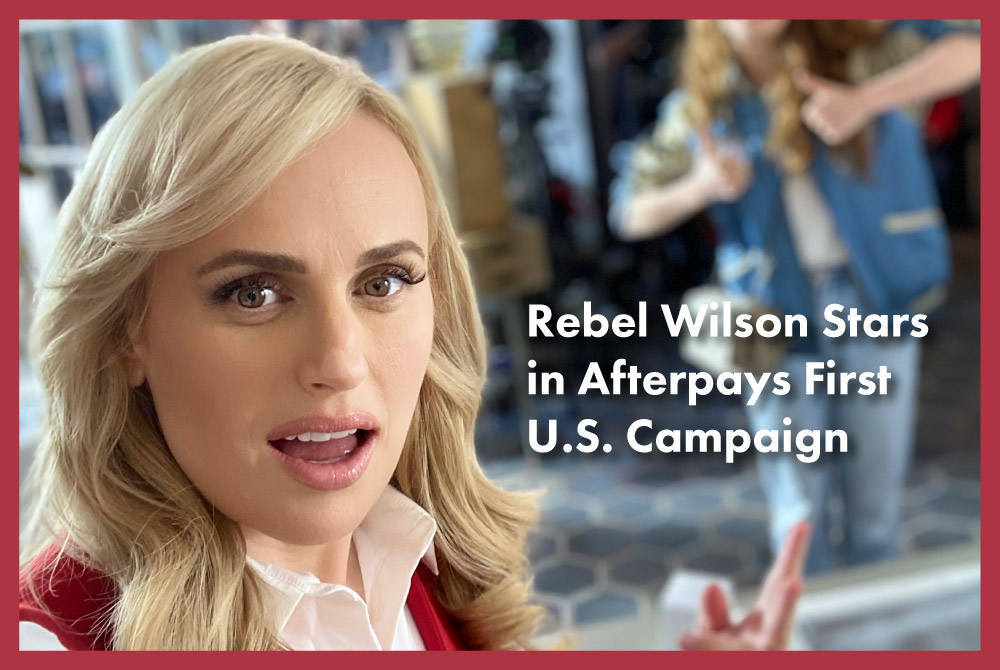 As a relatively new concept, “Buy now, pay later,” is intriguing, especially for consumers with limited resources. The idea is simple, using an app or payment provider, consumers can purchase products through payment plans. However, unlike financing plans or credit cards, many of these plans do not charge interest as long as payments are made on time and in full.

Australian-based Afterpay is looking to build U.S. consumer in interest “BNPL” through a new multimedia campaign. Employing the tagline, “Pay Better,” the effort seeks to educate Millennials and Gen-Z consumers about a way to purchase goods without having to pay for it all upfront or face sizable credit card interest rates, said Geoff Seeley, chief marketing officer of Afterpay.

“Afterpay gives people the opportunity to take control of their financial lives by not just paying later but paying better,” Seeley said. “Our new [campaign] highlights the benefits of using Afterpay to access things consumers want while still allowing them to maintain financial wellness and control.”

The campaign kicked off during the Billboard Music Awards on May 23, with a spot featuring actress Rebel Wilson, just after the company opened their first US headquarters in San Francisco. In the commercial, Wilson, acting as a retail cashier, asks a customer if she’ll be using cash, credit or Afterpay for her purchase. When the shopper inquires about Afterpay, Wilson launches into several different scenarios to explain it. “It’s like having the abs now, but getting six weeks to do the sit-ups,” she says while pictured in a gym. She also likens the product to cash and credit cards having a baby, in which a consumer could pay over time without interest.

“Rebel is a brilliant and hilarious comedian who finds humor in anything and everything,” Seeley said. “And just like Afterpay, she is authentic, relatable and a patented Aussie.  She inspires people to be who they truly are - which is the perfect reflection of our brand and what we stand for.”

Subsequent TV spots will air throughout the summer season of “The Bachelorette,” and other interactions will continue throughout the year “as we continue to evolve and innovate the campaign and how we are reaching our core customers,” Seeley said.

The company will also place out-of-home high impact billboards in 17 cities worldwide, including Los Angeles, New York City, Minneapolis, and Columbus, Ohio. The all-type OOH creative feature headlines such as “Don’t pick up interest for another season” and “Pay interest like you avoid traffic. Never.”