Summer is on its way, and when it comes, it’s a good bet consumers, having spent the past winter socially isolated and separated, will be itching to get out to enjoy the outside. Skincare brand s Neutrogena is taking this opportunity to encourage consumers to be mindful about the dangers of skin cancer. 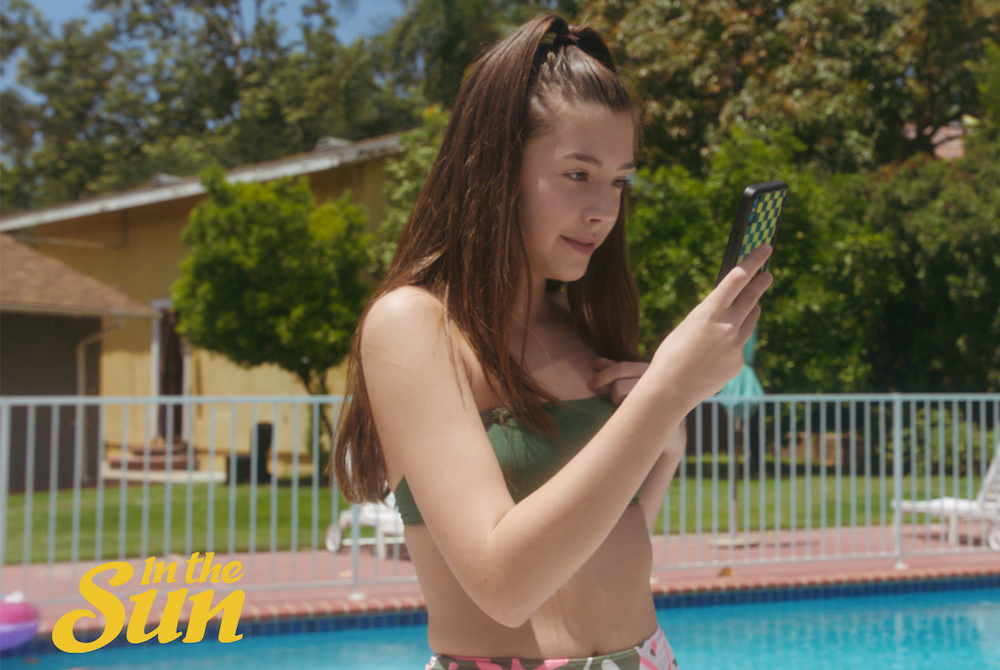 Summer is on its way, and when it comes, it’s a good bet consumers, having spent the past winter socially isolated and separated, will be itching to get out to enjoy the outside. Skincare brand s Neutrogena is taking this opportunity to encourage consumers to be mindful about the dangers of skin cancer.

The brand on Monday is unveiling a trailer for a short-form documentary, In the Sun, executive produced by Emmy Award-winning actress Kerry Washington. The film, which has already been accepted into several film festivals, follows seven families as they navigate the long-term effects of living life in the sun. According to World Health Organization, one in every three cancers diagnosed across the globe is a skin cancer, and people from all races, ages and ethnicities are susceptible to it.

“There’s never been a better time to educate viewers on how to preserve and protect their skin and overall health,” said Sebastian Garcia-Vinyard, content director of the brand’s Neutrogena Studios. “With In the Sun, we want to show viewers of all skin types how they can enjoy life safely in the sun, packaged in a beautiful and moving film with real-life perspectives.”

Neutrogena Studios is the first-ever brand-funded content studio from Johnson & Johnson Consumer, the new venture is designed to tell compelling, educational stories about skin health that connect with consumers. In the Sun is the venture’s first project.

“The concept of Neutrogena Studios is to create entertainment with a purpose and empower people from all backgrounds to take charge of their skin health and wellbeing,” said Tyler Rochwerg, the brand’s digital marketing and innovation manager. “Through Johnson & Johnson, we have the science and resources surrounding skin health—and through Neutrogena Studios, we’re able to partner with some of the best storytellers to help translate it into engaging content.”

In the Sun will be released on select streaming and video-on-demand platforms on April 27. In addition, the brand has plans for wider distribution targeting film festivals and other screening opportunities, including a School Screening Program that will offer viewings and educational materials to schools around the country, Rochwerg said.

“It’s extremely important for us to make this film as accessible as possible, so the message drives real impact and inspires positive change,” Rochwerg said. “We encourage all viewers of the film to visit factsaboutsun.com to find tools and resources for finding a dermatologist or doing a self-skin exam.”

“Gen Z is about more than just consuming content. They have a hunger to change things for the better and make things more equitable,” Rochwerg said. “We wanted to give them a platform and resources to create content that aligns with [our] mission, but reimagines how to deliver these important messages.”