Lexus has revealed a new car, the Gamers’ IS, the first vehicle designed by and for the Twitch community. Vinay Shahani, Vice President of Marketing at Lexus, talks about the brand's strategy. 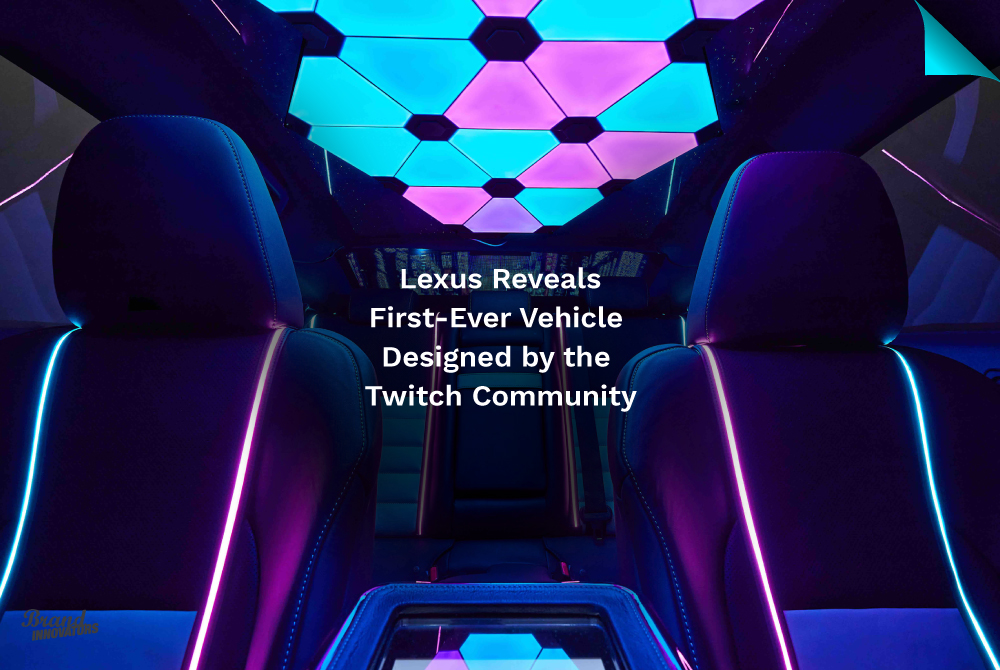 Lexus has revealed a new car, the Gamers’ IS, the first vehicle designed by and for the Twitch community.

As part of their "All In" campaign, the car maker held a live event where Twitch members could build a custom Lexus 2021 IS to use in their gaming. Twitch streamer Leslie Fu, aka Fuslie, who counts more than 600,000 followers on the platform, hosted the two-hour livestream which let viewers vote on the adaptations they wanted to add to the vehicle. Last week, she livestreamed the final design.

“With the IS campaign, Lexus is targeting our youngest, most diverse customer yet,” said Vinay Shahani, Vice President of Marketing at Lexus. “We’re looking to connect with them as they immerse themselves in their passions. Gaming happens to be one of the most popular interests for this audience.”

“Twitch’s live, interactive video service allows anyone to play a role in creating the moment, and this partnership takes that engagement to the next level,” he continued. “We wanted to let gamers have some fun and create their ultimate gaming vehicle while building awareness and engagement for the new IS.”

More than 554,000 unique viewers watched the livestream and commented on their favorite modifications to the car. Lexus worked with the factory to bring the crowdsourced product to life as a gaming vehicle.

The exterior of the custom car is a modified Lexus IS 350 F Sport with the “Infiltrate” design custom vinyl wrap, which 48% of Twitch users voted for. Inside, 55% of Twitch users chose the “Neon Tokyo” style inspired by Japanese pop art.

On the passenger’s side is a fully integrated gaming system complete with haptic feedback in the seat and a high-def, fully positional curved monitor. The curved monitor was chosen over a flat one by nearly two-thirds (64%) of Twitch voters. The system features a retractable keyboard and mouse platform, as well as a one-of-a-kind 3D printed game controller. Nearly half (42%) of voters chose the “Cyber” design for the controller, featuring a metallic space gray and dark teal with neon accents.

Filling the six-drink center console cooler is the community’s “game fuel” of choice – coffee drinks – as selected by nearly two-thirds (61%) of voters. The entire vehicle is custom wired, including all the electronics and programmable lighting.

“As technologies and our customers’ media engagement habits evolve, Lexus will continue to explore working with emerging platforms like Twitch that provide interactive and authentic experiences,” said Shahani. “We'll always strive to provide entertainment and content that lines up with our audience’s interests. As a brand, the one thing that won't change is that Lexus will continue to put people at the center of everything we do.”