New York City’s self-proclaimed “Hometown Airline,” is launching a summer promotion meant to encourage those who live in the Big Apple to get out and enjoy all the city has to offer, and entice non-residents to come back. 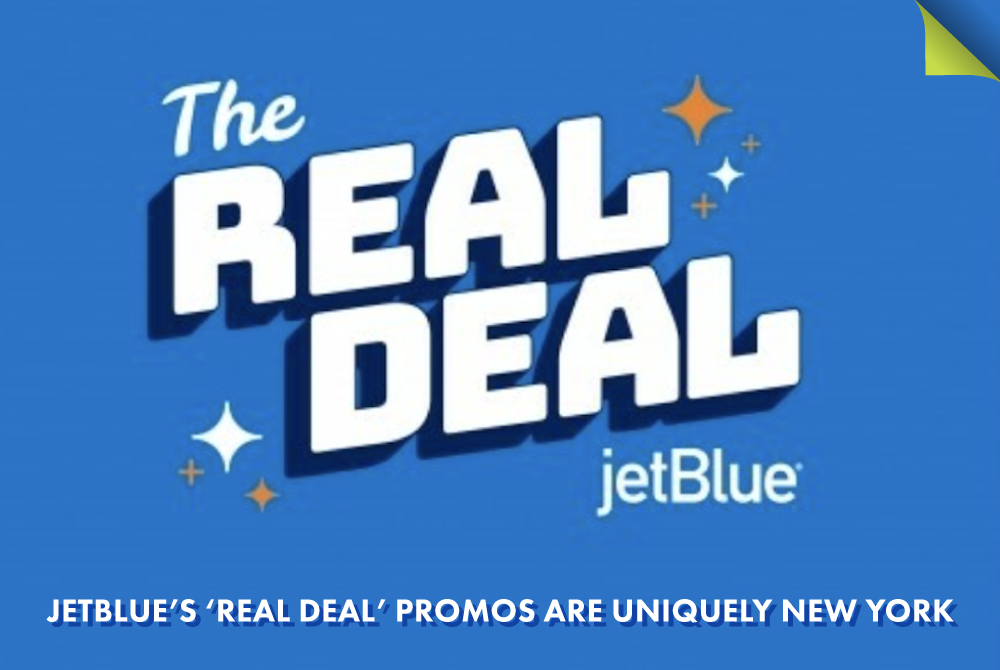 Broadway is coming back. Summer concerts are reappearing back on the calendar. Times Square is getting crowded again. After more than a year of quiet, New York City is starting to show signs of life, and JetBlue is working to speed that recovery.

The city’s self-proclaimed “Hometown Airline,” is launching a summer promotion meant to encourage those who live in the Big Apple to get out and enjoy all the city has to offer, and entice non-residents to come back.

“We wanted to celebrate the city’s reopening, which is also emblematic of the broader reopening we are seeing across the country and the world,” said Elizabeth Windram, JetBlue’s vice president of marketing. “Last summer, New York ground to a halt, which is why we’re excited for everyone, both locals and visitors, to experience the city again and bring back the vitality New York is known for.”

To that end, JetBlue has enlisted social media personality Nicolas Heller, a.k.a New York Nico, to create a short film highlighting characters and things that are unique to New York. The video begins with Nico approaching an older man on a bench, suggesting that Portland, Oregon, is often compared similarly to Brooklyn. The man doubles over laughing, and the video is off showcasing New York pizza, bagels, delis, and ice cream, as well as others speaking about New York City’s characteristics. “We know New York City reigns supreme,” says one street vendor.  The video closes with text reading, “If you want the real deal, there’s only one place to find it.”

“After a year of lockdowns and travel restrictions, people are craving a genuine New York experience, from bagels and fashion to Broadway shows,” Windram said. “In his guise as New York Nico, Nicolas Heller is a champion of all things NYC, including its small businesses and people, so he was a clear choice to champion [the city].”

Heller will feature the film on his social channels, as well as on JetBlue’s social networks. In addition, the brand will promote the video across owned and paid channels. JetBlue is also using geo-targeted paid advertising to reach out-of-towners coming to the city, Windram said.

As part of the summer promotion, JetBlue is offering New Yorkers and tourists access to unique experiences such as discounts at various New York hot spots like Charlie Bird and Pasquale Jones, access to a Shakespeare in the Park ticket lottery, and a happy hour at Stonewall Inn. New deals will be unveiled every Friday through August 6 on the promotion’s microsite.

“We’ve already seen that many of our customers are already eagerly travelling, so this program is about paying tribute to an iconic city and providing our customers an opportunity to rediscover the best of it for themselves,” Windram said. “You might find NY-style bagel or Broadway-style show in other cities, but nothing compares to the real deal.”

Behind the Brand: Carter’s