The Hispanic population grew 9.9 million from 50.7 million in 2010 to 60.6 million in 2019 and the non-Hispanic population grew by 9.1 million during this same time period, according to the US Census Bureau. As this demographic grows, brands are looking for ways to reach these increasingly influential consumers. At a recent Brand Innovators Marketing livecast on the Future of Hispanic Marketing, leading brand marketers shared how they are reaching this sought after audience. 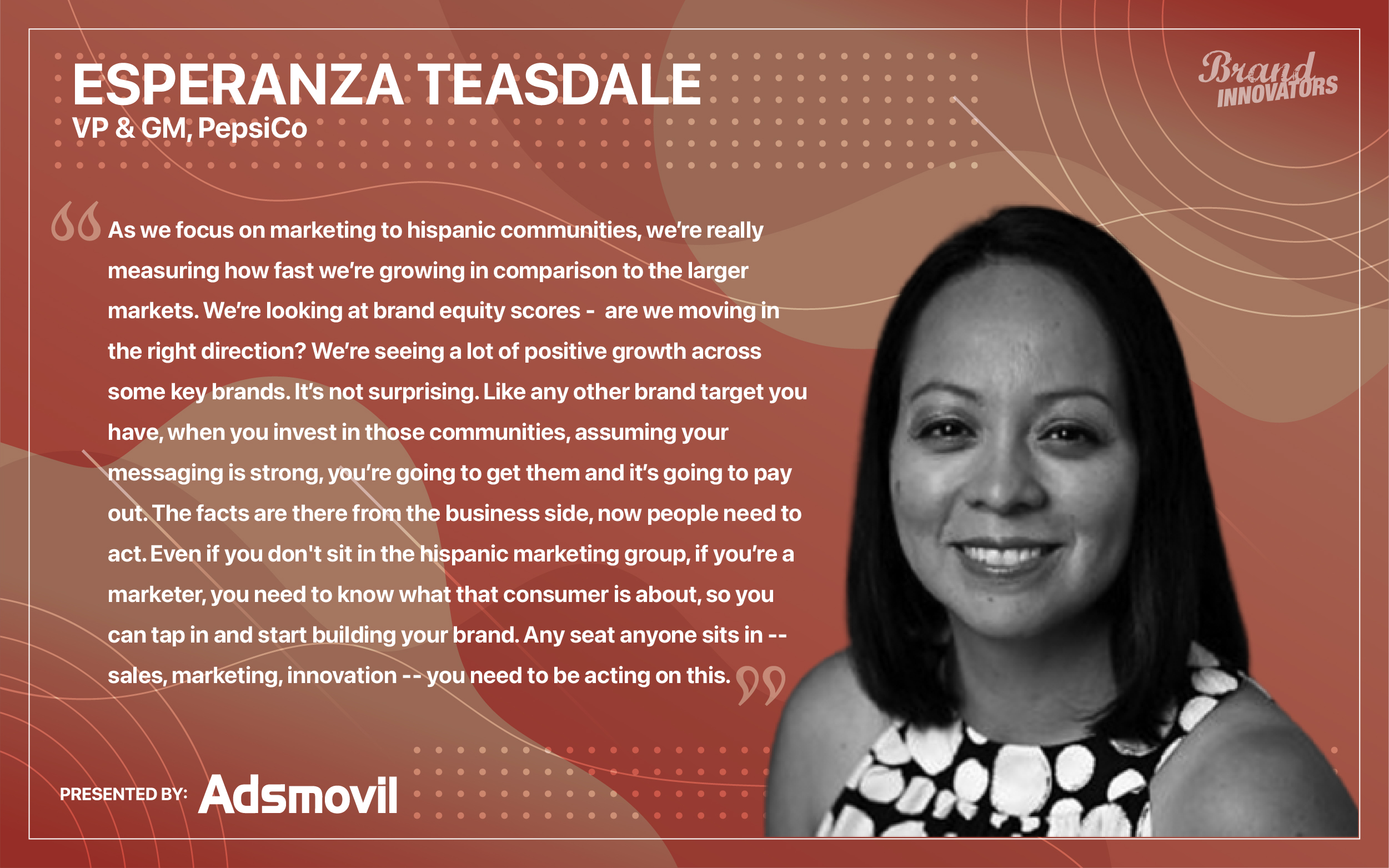 As this demographic grows, brands are looking for ways to reach these increasingly influential consumers. At a recent Brand Innovators Marketing livecast on the Future of Hispanic Marketing, leading brand marketers shared how they are reaching this sought after audience.

For Burger King, the idea has been to invest strategically in the community in programs that make a difference.

“What we’ve realized over the course of many many years, is that it's not only about paying lip service to serving the Latinx community; it's about building an infrastructure, a support system, and long-term teams,” said Rogelio Magaña Shoemaker, Director, Marketing & Advertising, NA at Burger King.” We started off at a really early stage with basic translation. We went deeper by filming ads in English and Spanish using Spanish speaking actors that could really translate accurately. It was really basic because the Latinx community is so much more than just Spanish. So through this introspection, we noticed that we need internal support structures that manage the right way through the right process. Latinx culture is not just about speaking Spanish, it is a number of countries, many different accents, cultures, histories, and even different languages.”

Pepsi has been looking at the brand equity across the community to ensure they are reaching this target demographic across their portfolio of brands.

“As we focus on marketing to Hispanic communities, we’re really measuring how fast we’re growing in comparison to the larger markets,” said Esperanza Teasdale, VP & GM at PepsiCo.

“We’re looking at brand equity scores -  are we moving in the right direction? We’re seeing a lot of positive growth across some key brands. It’s not surprising. Like any other brand target you have, when you invest in those communities, assuming your messaging is strong, you’re going to get them and it’s going to pay out. The facts are there from the business side, now people need to act. Even if you don't sit in the Hispanic marketing group, if you’re a marketer, you need to know what that consumer is about, so you can tap in and start building your brand. Any seat anyone sits in -- sales, marketing, innovation -- you need to be acting on this.”

AARP recently did a study to see what Latinas were feeling, with a focus on beauty and wellness. According to this 2021 AARP Mirror/Mirror Study, marketers are prioritizing Millennials or Gen Z and are seeing 50+ Hispanic consumers  as an afterthought.

“Wellness and beauty brands are missing a market opportunity reaching Hispanic/Latrino women aged 50+, who feel under and misrepresented, reinforcing outdated stereotypes,” said Yvette Peña, Vice President, Hispanic /Latino Audience Strategy at AARP. “These women of all ages like to see a mix of ages in advertising. They want solutions that address their unique experiences, needs, and values. For the advertising industry, this is a really big ‘Aha!’ that they’re expecting more, that they want to see themselves represented, and that they want to make sure your advertisers’ brands resonate with them.”