“Everything Starts With a Fan:” Entertainment Marketing in LA

An impressive roster of experts pulled back the veil on the world of entertainment marketing at last week’s Brand Innovators L.A. Summit inside Universal Studios.

An impressive roster of experts pulled back the veil on the world of entertainment marketing at last week’s Brand Innovators L.A. Summit inside Universal Studios. 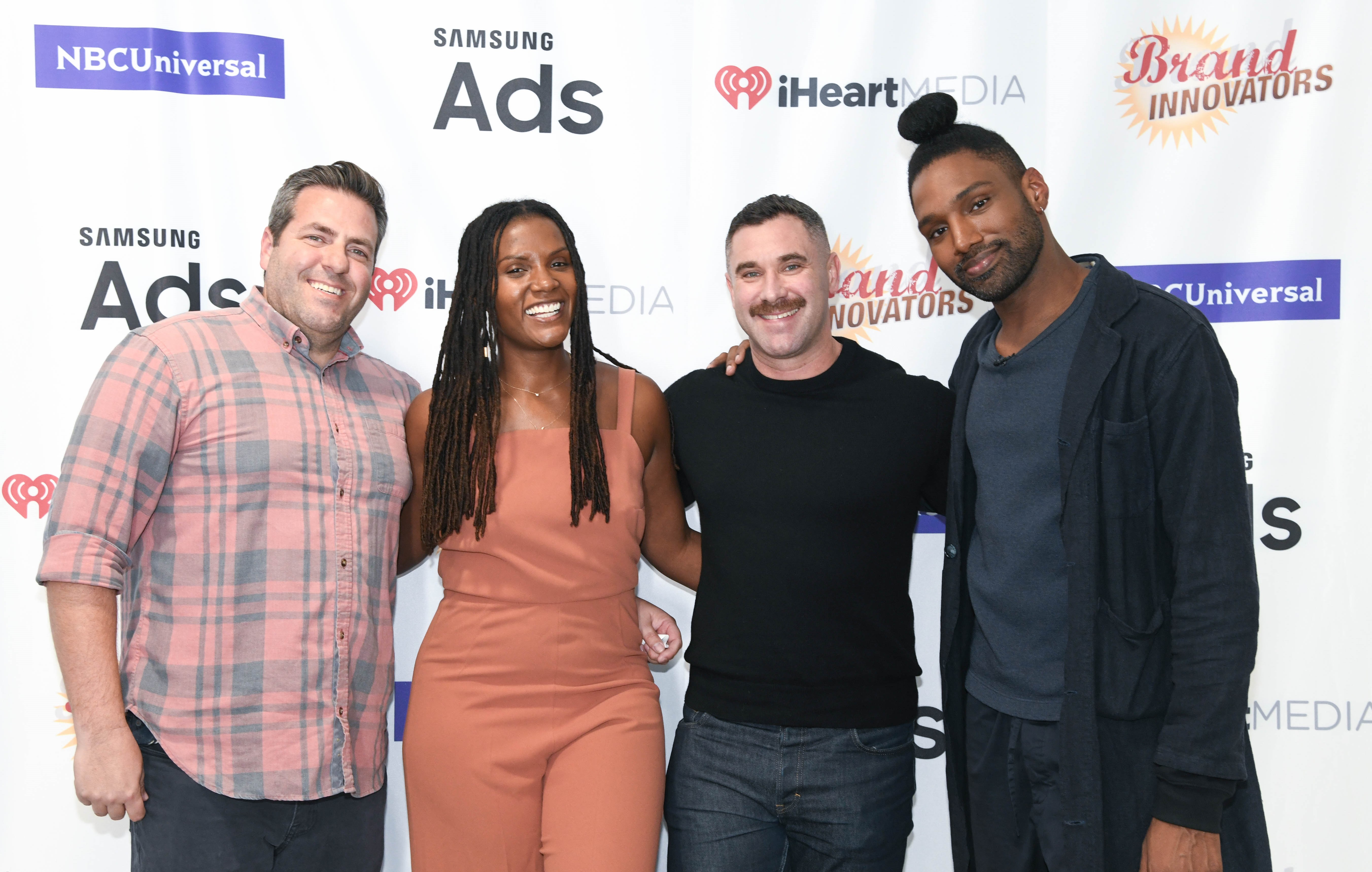 Leading marketers from DreamWorks Animation, Warner Bros, Marvel, Fox Entertainment, YouTube, The CW and our hosts NBCUniversal took the stage and offered insights on everything from strategic and influencer partnerships to the ins and outs of TikTok.

Our host for the day was Stephanie Young, Founder of Kingdom Young

A spirited panel on how to navigate partnerships with talent inevitably focused on TikTok as well as more general influencer strategies. Patrick Buchanan, Senior Director of Brand Marketing-Bravado at Universal Music Group, said it was critical to find influencers who are actual fans of the artists they are helping to build up. “For me, it’s finding influencers that match the core DNA of the brand I’m working with.”

“We get very granular and specific with influencers and what they need to say/do,” added Tulani Elisa, Vice President-Social Media for Fox Entertainment. Elisa suggested circulating a “do’s and don’ts” list to help keep brands safe. “You don’t want the messages to get lost in a sea of sponsored posts from influencers.”

As for TikTok, Buchanan pointed out that the highly engaged, highly youth-oriented platform is still “pretty untapped as far as advertising goes. It feels like an authentic connection and not just a hard sell, whereas with Instagram it’s much more commercial now.”

Elisa said to consider who influencers are trying to reach and what each social platform can bring to the table. She implored brands to dig into how people use Tik Tok and how the advertising there is evolving. “TikTok feels young but it’s growing every day,” she said. “Parents are often in videos. It’s not a fad or just for young people–they’re growing their advertising. Influencers are a great way to integrate into the platform in a more natural way.”

Two marketing leaders from Universal Pictures–VP-Digital Marketing Sungmi Choi and Senior VP-Media Lindsay Dye–took us behind the scenes of how their brand pulls together movie launch campaigns. They stressed the importance of nailing trailers. To help people feel like they’re a part of the campaign, they leverage fans of key actors or the director. For example, for the film Us, select influencers and Jordan Peele super-fans were sent personalized URLs with short personalized video teasers. This drove an immense amount of conversation and social sharing.

For the launch of 1917, Choi and Dye said, Universal’s media and digital teams worked closely together. They knew gaming influencers might be a sweet spot for the film so they hooked them up with early screenings. Wildly popular streamer Ninja became a big fan of the movie and worked with Universal to advocate for the movie within his streams.

Hanson, Dye and Choi getting dramatic at the step-and-repeat

Jessica Turner, VP-Brand & Marketing for Warner Bros. Entertainment, talked about her keys to effective entertainment marketing. Chief among them: understanding the needs of a sometimes complex network of partners and ensuring all are on the same page in terms of holistic strategy and business goals. “Every partner is an important part of the strategy,” she said. “When we build the brand strategy for a movie, we sit with all the partners, understand where their businesses are going and see how that can help inform a brand strategy.”

Turner urged brands to have a clear plan and strategy but to be opportunistic when fan demands become apparent. In an entertainment analog to the customer-centrism sweeping the broader marketing world, Turner said, “Everything starts with a fan and what is that fan looking for.”

Alonso said it’s all in service of trying to deliver “the right messages to the right players at the right time.” He added that Activision is counting on constant algorithm improvements to help grow success over time.

But he makes one distinction on the human side of the AI debate. “For me it’s better to think of this as personal–not personalized–because the latter can be creepy. It’s good to know how people spend and their gaming habits, but at the same time, having people stay engaged with us title after title is the most important thing.”

BookTube–YouTube’s new sub-community for book groups–was born out of an insight that people were making book-oriented groups and posting videos, said Angela Courtin, Global Head of YouTube TV & Originals Marketing. The BookTube launch was aided by a PR-fueled earned media wave. It also didn’t hurt that Michelle Obama participated with the launch of her Becoming memoir.

Interestingly, Courtin said she thought developing BookTube brought YouTube back to its core mission. “In trying to compete with Netflix and Amazon, we kind of forgot what was special about YouTube, which is our creators.”

Atlantic Records has been trying out text marketing, according to VP-Marketing Brooks Roach. In a fireside chat, Roach said “Young people don’t use email, they group text. It’s not about just sending a message, it’s about using emojis if that feels authentic.” Roach acknowledged that experiential has started to feel like a buzzword in the last couple years. But, he added, being able to throw release parties where people meet the artists can be effective at creating die-hard fans for life.

We leave you with a few more images from a terrific day in L.A.

Panel on Harnessing the Power of Brands in Entertainment Marketing

To learn more about this and other Brand Innovators events, go here.

All photos by Kat Papera