Behind the Brand: Creativity & Innovation at 7-Eleven

During a recent Brand Innovators livecast, leaders from the 7-Eleven brand team shared how they have served as a reliable cornerstone for consumers during the pandemic and how they are using this foundation to reach lapsed customers, as well as younger audiences. The brand is focused on telling this story through creativity and innovation. 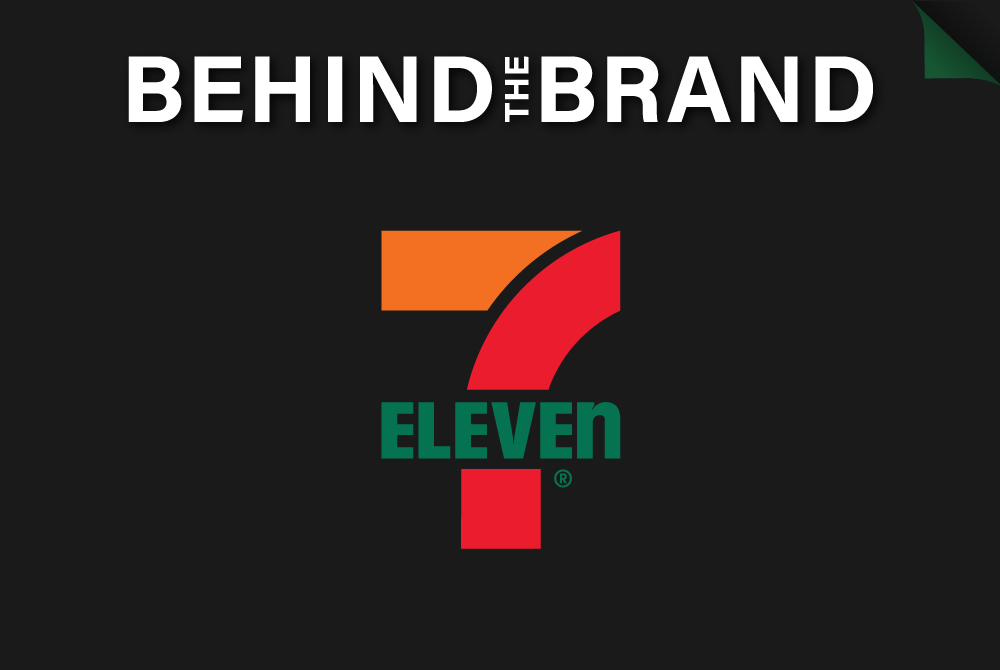 After more than a year and a half of upheaval, consumers have learned to appreciate the little things, and 7-Eleven wants to remind consumers that their retail stores can serve as one of these small pleasures. The brand’s always-open business model, array of products and innovative delivery model make it a place consumers can conveniently enjoy.

During a recent Brand Innovators livecast, leaders from the 7-Eleven brand team shared how they have served as a reliable cornerstone for consumers during the pandemic and how they are using this foundation to reach lapsed customers, as well as younger audiences. The brand is focused on telling this story through creativity and innovation.

““During COVID, it was really incredible to see how our stores came together for their neighborhoods,” said Stephanie Shaw, Senior Director, Corporate Communications at 7-Eleven. “Our Franchisees and Store Operators always go above and beyond to support their communities. Whether that be deliver backpacks or  donating food, the stories are endless and during COVID, it was just truly incredible. We had Franchisees who were offering lunches to kids anytime between 11am-1pm where they could get a Big Bite hot dog, a piece of fruit, and a Big Gulp, because they weren’t getting school lunches while they were at home. Those stories were just amazing and made us want to continue giving back as an organization. We’ve had a longstanding partnership with Feeding America since 2000, and we wanted to bring that to life in a new, and different way this year, so we dedicated an entire period to giving back to our communities.”

This summer 7-Eleven launched a new brand campaign called ‘Take it to Eleven’ that reminds people to appreciate the small things. The message reminds customers that their local 7-Eleven can provide delight, fun, and levity. The idea is to inspire brand appreciation in longtime customers and encourage lapsed customers and new customers to stop in.

“‘Take it to Eleven’ has been such an awesome ride for all of us,” said Paige Jones, Senior Director, Brand, Media, and Advertising at 7-Eleven. “The customer insight behind the campaign is that as consumers, we are so deep in the weeds of life that we’re overlooking what makes life great. We looked at a creative territory that was exalting power in the small things, really finding that morsel of joy and working out how to turn it up a notch - literally how to ‘Take it to Eleven.’ So, we launched the campaign this summer which not only marked the first time that 7-Eleven has been on TV in over 5 years, but the very first time that we’ve ever developed a national campaign for our delivery platform, 7NOW.  We’re already seeing awesome engagement.”

The in-store activation of ‘Take it to Eleven’ included a “brain freeze” season for summer, which celebrated skateboarding culture, street art and urban fashion. “The one thing about ‘Take it to Eleven’ and innovating is that we’re using our brand voice as an expression now, and as we look forward, there isn’t a hesitancy to try new things,” said Missy Lukens , Senior Director, In-store Marketing at 7-Eleven. “PS5 was huge and our partnership with Sony was national, but we also have the right to say let’s do something smaller, test it out and see if it's cool. We identified Joe Freshgoods, a designer and Chicago-native, who does a lot of collabs and has a lot of street cred, but more than that, he is a huge fan of 7-Eleven. He grew up in 7-Eleven and loves the brand, so it was just this perfect partnership. We seem to be catching a little bit of lightning in a bottle with these things.”

This effort targeted Gen Z consumers, an audience that is of growing importance for the brand whose convenience store items appeal to this on-the-go younger demographic.

“Gen Z is very important for us, and one of the things that’s great about working at 7-Eleven is that we are the natural place for Gen Z to shop,” said Mario Mijares, Voice of Customer, 7-Eleven. “They don’t have Amazon Prime memberships, they probably don’t go to the grocery store, they probably don’t have a membership to Costco or Sam’s Club, but they do go to convenience stores. They’re a natural customer, which is great to see. The other thing that Gen Z likes is new products, making 7-Eleven the natural place for our vendor partners to launch new products. It all has to do with a larger plan around this being the demographic that we own as a convenience store. Gen Z, is this mythical unicorn that decides what everyone else is going to like, and we get to see how they behave every day.”

Like most brands, business metrics goals are important to 7-Eleven. However, they also have a culture that values risk-taking in order to innovate and learn from the consumers in the marketplace. “We’re allowed to learn, and our leadership team has taken the fear out of it so we are really capable of innovating,” said Lukens. “To anybody out there, if you’ve got an idea for a partnership, for social media or in-store, or all the above, bring it to us as long as it is strategic and linked to business objectives. I mean we’re sending Slurpee drinks to space and doing live band videos, but it’s all paying off. We are asking, not only for first, best, and only, but ideas that are a little out there - let’s innovate together.”