After a year that seemed like a bad joke, brands are taking the signs of a light at the end of the pandemic tunnel as an opportunity to dip their toes back in the waters of April Fool’s Day. 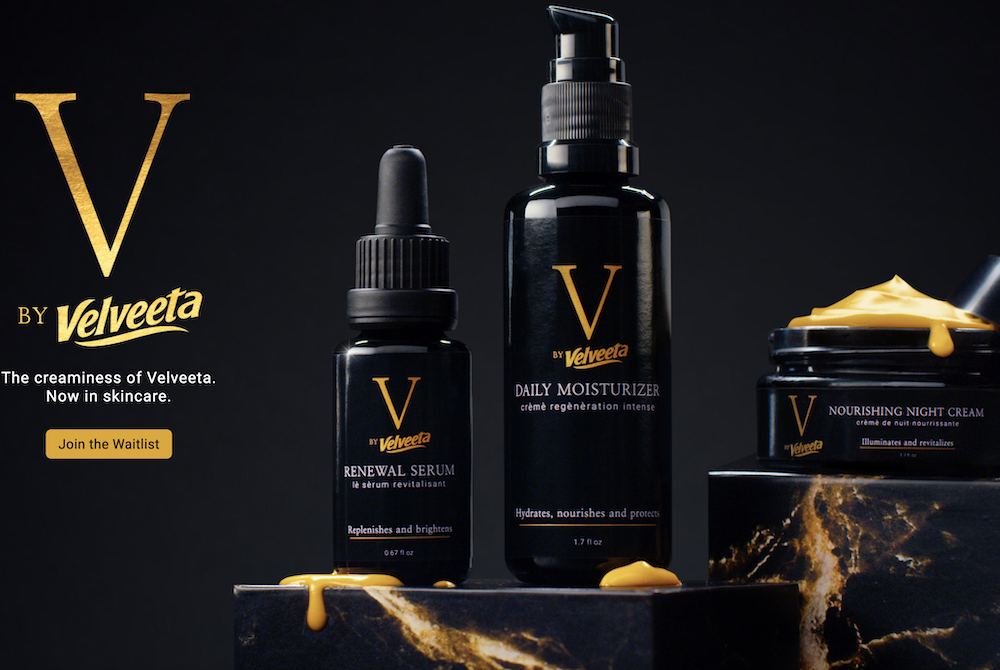 After a year that seemed like a bad joke, brands are taking the signs of a light at the end of the pandemic tunnel as an opportunity to dip their toes back in the waters of April Fool’s Day.

Still, it seems most brands don’t want to take things too far this year. Along with the traditional so-crazy-they-might-be-true product announcements (the jury is still out on Peeps-flavored Pepsi), other efforts encourage consumers to have safe fun amongst themselves or even skipping pranks altogether. Either way, it seems some brands may be a bit rusty.

Take Volkswagen, for instance. The carmaker on Tuesday published a press release that the company would change its name to “Voltswagen” as a “public declaration of the company’s future-forward investment in e-mobility.” The release was published well ahead of April 1 and somewhat confirmed by company sources, setting off a media frenzy. The company was forced to publicly admit the alleged name change was an April Fool’s Day jest. (Considering the manner in which the story dominated the business headlines on March 31, the conspiracy-minded could be forgiven in thinking the “accident” was part of the plan all along.)

“Where in past years [taking the bait] would result in nothing more than some good-natured ribbing from colleagues and friends on Car Twitter, Volkswagen’s stunt has landed differently,” wrote Motor1.com Managing Editor Brandon Turkus. “After four years of battling fake news, we found the company’s decision to mislead the press in service of its joke tone-deaf.”

Most brands, however, are sticking to the tried-and-true gimmick of bizarre product announcements. Among them: a Velveeta-branded luxury skincare product, Jif and Ipsy co-branded beauty products, pre-burnt Jet-Puffed marshmallows, Subway-branded face cream, a pet insurance plan for goldfish, and cauliflower-flavored marshmallow Peeps, just to name a few. Mondelez’s Sour Patch Kids brand is looking to consumers to take the initiative, rewarding people who post TikTok videos of their best (harmless) pranks with cash and product.

“After such a tough year, we know that our fans are ready for some normalcy, including the return of playful traditions such as pranking on April Fools’ Day,” Mili Laddha, Associate Director of Marketing for Sour Patch Kids at Mondelēz International, told Brand Innovators earlier this year.

While many brands may be feeling more comfortable wading back into the April Fool’s Day waters this year, others are holding back. Acknowledging that not everything is back to normal (particularly schooling), T-Mobile has opted to forego April Fool’s Day pranks in favor of raising money for teachers to buy school supplies via DonorsChoose. Using the hashtag #GiveThanksNotPranks, brands such as Motorola, Mattress Firm, and SanMar have also signed on.

“T-Mobile has always had so much fun pulling big stunts on April Fool’s Day, but once again, it just makes sense to refocus all of that energy to transform this day and instead send thanks to every hero who has gone above and beyond to keep us all afloat in these challenging times,” said T-Mobile CEO Mike Sievert, in a press release.