Bayer’s Paul Gelb: Reprioritizing Programmatic in the Age of Coronavirus

What happens to a brand’s programmatic buying when a global pandemic hits? “There is a constant reprioritization happening right now,” concedes Paul Gelb, Head of Digital Activation & Investment for Bayer. Gelb and his team are now into year two of a two-year plan to bring programmatic fully in house. The virus outbreak threw a wrench into an otherwise smooth-running evolution. “The actual ad buying has turned out to be a lot easier to do than some of the operational things, which required more of a learning curve, a lot of administrative things.” 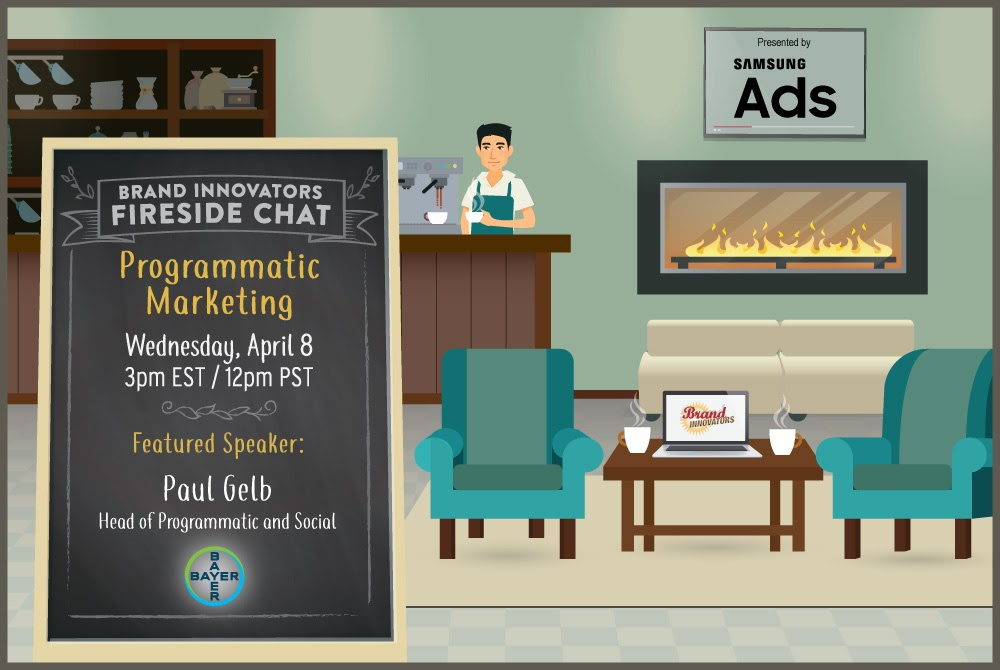 Gelb says that, up until February and into early March, his team was actually ahead of schedule in the plan’s adoption. “We were going a lot faster than we’d anticipated. We’d added ecomm, Amazon and retail media with partners like Walmart and Target and Kroger. Now, though, there are things we wanted to take on that we’ll have to reprioritize.”

Gelb’s team spent a lot of time thinking through their structure, specifically whether it would be wiser to organize by business or by function. “After a deep dive,” he says, “we wound up looking at it in terms of core tasks and what was driving success. We ended up organizing the teams around Programmatic, Social, Amazon and Retail Media. We wanted to ensure we executed well on each platform.”

The main driver for Bayer bringing media in house, Gelb says, was a marketing and digital team that was committed to objectives. “We spent time looking at the talent we had and realized it would be more efficient and effective, better and faster in helping each of our brand managers. Once we saw that, it was full steam ahead.”

Having an in-house team means leaving behind some of the downsides of working with agencies, Gelb says. “Sometimes you don’t wind up sharing data with the agency due to the proprietary or sensitive nature. The shorter loop allows us to go after objective and make changes faster. You have to be conservative when you are representing someone else’s budget--it allows you to be less risk-averse when you are doing it yourself.”

The value of programmatic, Gelb says, is its ability to tie into larger efforts around data to drive efficiency. “Our company has historically been a very collaborative culture. Looking at data and science has always been at the core of our DNA. We see programmatic as another way to do that. We see this as the next step in collaboration but one which will be woven into many other things.”

Gelb says his team has tried to strike a balance between simplicity and benefit. “When a partner brings a rich data set to you, how do you weigh the benefits of that data with adding one more tool? We already culled down the number of channels. Almost all of our digital spend is through these channels. We prioritize anything where we can pull the levers over things that anyone can buy with a normal I/O. We have to ask: is it measurable so we can have that feedback loop?”

Gelb said the decision on which tech partners to work with came down to three primary factors: their ability to provide maximum scale and impact, to deliver benefits that went beyond the base of the platform and their overall functionality and continuity.

How has Bayer’s mission been impacted by COVID? “Our mission at this time has a lot more relevance,” Gelb says. “Of course, it has always been rooted in health and safety. In terms of self care, our products can help people without them having to go to the doctor. We are also helping health care workers. And we are trying to make sure we communicate the ways we can help people: vitamins, heart health, understanding the difference in symptoms between a flu, allergy and COVID-like symptoms.”

On the business side, Gelb notes that he has seen pricing changes in programmatic as of late. “We made a decision as early as the first week of March to run against COVID content online. We wanted to make sure the content was accurate, that it wasn’t extreme. We did see a significant reduction in price, competition and in auctions, in March and especially in April.”

In terms of measurement, Gelb says his team has been leveraging MTA (multi-touch attribution) for several years. “It’s been valuable at getting measurements across channels. We spent a lot of time cleaning up our taxonomy by audience and by channel. That gave us a centralized view of how our investments were performing.”

He says the team is also working closely with consumer insights. “There’s a potential for certain product categories to have consistently elevated purchasing. With vitamins and personal concerns about coughing, we are trying things out before having to use anything else. Looking back to the Great Depression, it had a lasting impact psychologically on people. To be honest, it’s a moving target that we are tracking every day. But it’s good to have data.”

The value of messaging through social has been notable since the virus hit, Gelb says. “We see social as a key channel. People are spending a ton of time there and the interface has been well-refined. It’s a great place to deliver a lot of messaging and educate consumers.”

When Gelb is asked what he’s excited about for the future, he laughs. “I’m excited to go to the office and work with my colleagues in person again. That said, I am excited about digital OOH, audio, the traction of streaming and services and how that behavior connects with ad platforms.”

The Future of Marketing: Five Game-Changing Takeaways From CES