It’s Friday. You worked hard this week. Your brain is at max fatigue. So let’s fix that with a small dose of sarcasm and some shallow headline summaries, shall we?

It’s Friday. You worked hard this week. Your brain is at max fatigue. So let’s fix that with a small dose of sarcasm and some shallow headline summaries, shall we? 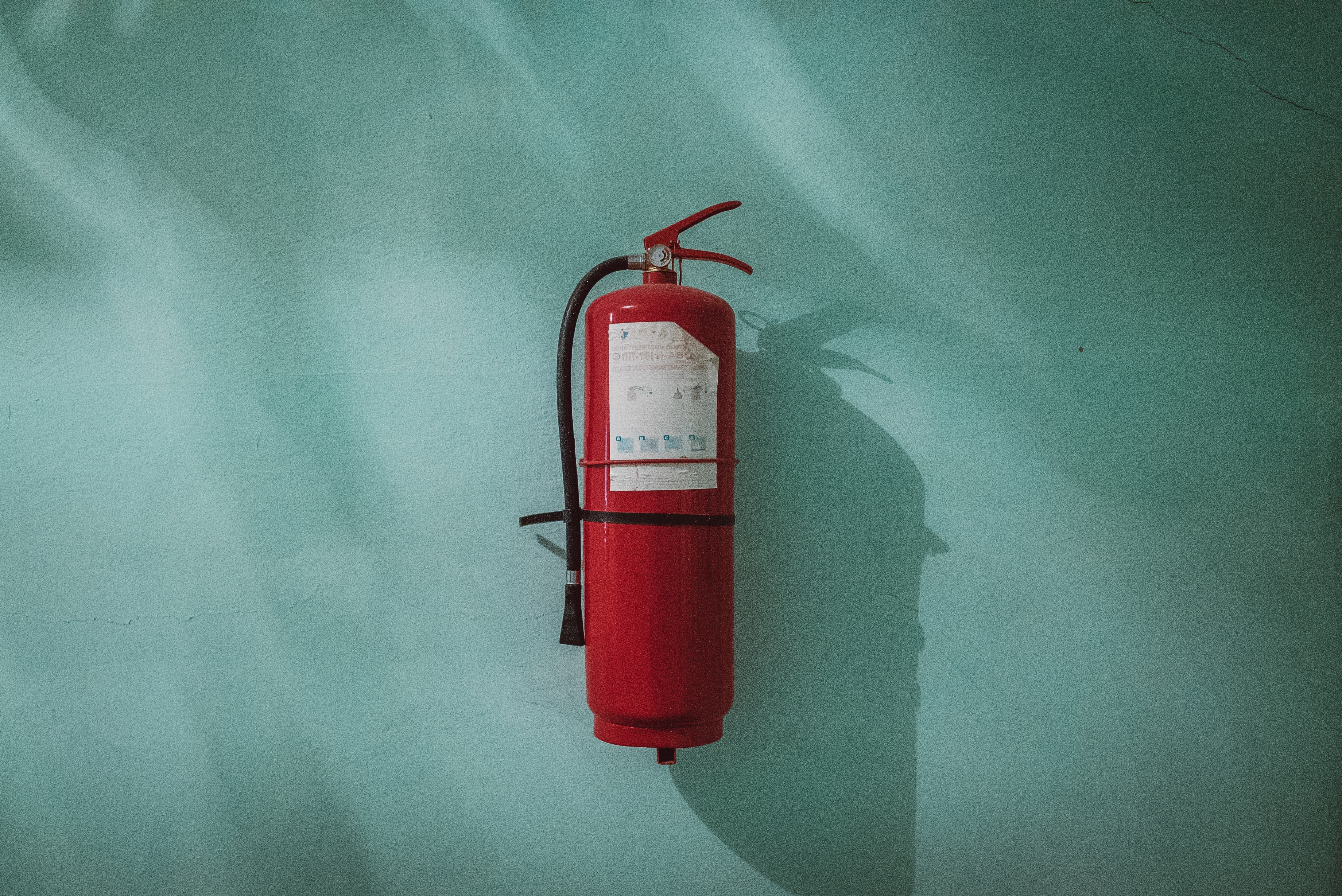 Brands in the News

Signs of some weird cultural apocalypse: Clorox is building an influencer advisory board. (via Digiday)

Octi, a new possible rival to Snapchat, is betting on the idea that people want a social network predicated on interacting more offline. Yes, you read that right. (via Forbes)

Alegra O’Hare, CMO of the GAP, will depart after just 11 months. (via Ad Age)

Glossier and Taco Bell, take a bow: you’re killing it in building online communities. (via Adweek)

Respect to our friends at SAP for being named the Best Employer For Diversity in America. (via Forbes)

The Craft of Marketing

How do you manage growth at a global tech giant? Sundar Pichai of Google & Alphabet has a few thoughts for you. (via Fortune)

God help us all: The Drum has created their own creepy little virtual influencer. (via The Drum)

Finally, a bowed head and RIP to Monty Python co-founder (and Chaucer expert) Terry Jones, who died this week after a battle with dementia. Why do we note his passing in this column? Well, go talk to 10 creatives in the ad & marketing world and we’ll bet you anything about 8 of them will rave about the influence of the madcap Python troupe on their young minds. (Obit via The New York Times)

See you next week.

How AARP & Tivity Health are Protecting Seniors from Coronavirus Misinformation